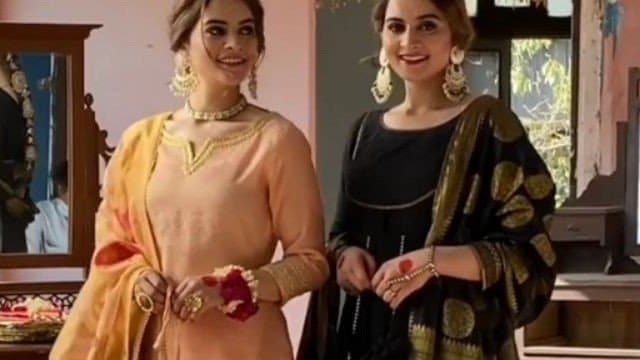 In now a day’s maximum people want to know in details about Ertugul Ghazi so here we go as this drama serial released on YouTube by the channel TRT Ertugul by PTV. In this show you can go deeper to the history of the main character Ertugrul. The director of this series is Metin Günay.

This show moves around the 13th century and focuses on the life and efforts of Ertugrul, who becomes the father of osman 1. Osman laid the foundation of the Ottoman Empire. The role of Ertugrul played by Engin Altan Duzyatan, a Turkish film and television actor, who is now gaining more popularity among the young Muslims of Pakistan and India.

This show was first published on 10 December 2014 – 29 May 2019 in Turkey. In this series totally there are five seasons. Later it continued to Kurulus: Osman

Ertugrul ghazi is available on Netflix or Youtube but only Netflix has all the 5 seasons available with dubbed versions and original version with subtitles. In YouTube anyone can watch it at every Wednesday to Sunday. It presented on YouTube in Urdu dubbed, by PTV Pakistan.

THE MAIN CASTS OF ERTUGRUL GHAZI ARE

(Ertugrul was the leader of kayi tribe; he headed a small portion of the kayi tribe to the western Anatolia with his mother, wife and younger brother)

(Suleyman shah was the leader of kayi tribe and also father of ertugrul. He was suffering with strange disease and due to this his death happened. while a journey with his son Ertugrul and Gundogdu)

(Hayme was ertugrul’s mother. She took the leadership of the tribe after the death of his husband Suleyman Shah and played a great role in season 2)

(Turgut was one of those soldiers of ertugrul who had never gave up fighting. He married with Aykis Hatun later she killed by Mongols while migrating to the Dodurga tribe)

(Along with Turgut and Dogan, Bamsi was also the beloved and trustable soldier of Ertugrul. Bamsi was a little crazy guy but was very honest by heart)

Ertugrul’s had three dearest soldier, Dogan was one of them. who had sent by Ertugrul’s order to collect informations from Karacahisar, so they can conquer that castle. After that he married with Banu Cicek in Dodurga tribe)

(Gundogdu was suleyman shah’s son and ertugrul’s elder brother. He became the half kayi tribe’s leader and set to move to the central asia with Sungurtekin Bey)

(selcan hatun : Daughter of AlptekinBey and after the behead of selcan’s father by suleyman shah, suleyman  shah adopted her and her sister Gokche Hatun. She was a very bad woman but later she becomes very kind after season 1 with the influence of Ibn arabi)

Gokche Hatun was Selcan’s younger sister as she was a good girl and she married with Tugtekin Bey, who was Ertugrul’s cousin. Thereafter he became the leader of Dodurga tribe.

(Halime Sultan was Ertugrul’s beloved wife. According to this series she was a Seljuk Princess and died while giving birth to osman. She had her first child as gundus)

(Aykuz hatun was Turgut’s first wife and daughter of Deli Demir. She died when Mongols burnt her with her baby carrying in her womb while migrating to Dodurga tribe)

Ertugrul ghazi a Turkish leader of the kayi tribe was the son of Suleyman Shah and Hayme Ana. He was the father of Osman. died on 1280 in Sogut. He had three brothers as Sungurtekin, Gundogdu and Dundar.

Kayi tribe was distribute in two halves when it’s time comes to migrate. One half choose Gundogdu as a leader because they wanted peace and no lose of any life by fighting unintentionally and the other one moved to Ertugrul’s side as they wanted to establish their own land for their future generations,

they didn’t wanted to migrate every time and at the same time they wanted to do Jihad in Allah’s Path. Ertugrul never turned back whenever it comes to do something for Islam. As he owned many places that’s why he called Ghazi.

This Blog is Written By MR. Abdul Amaan