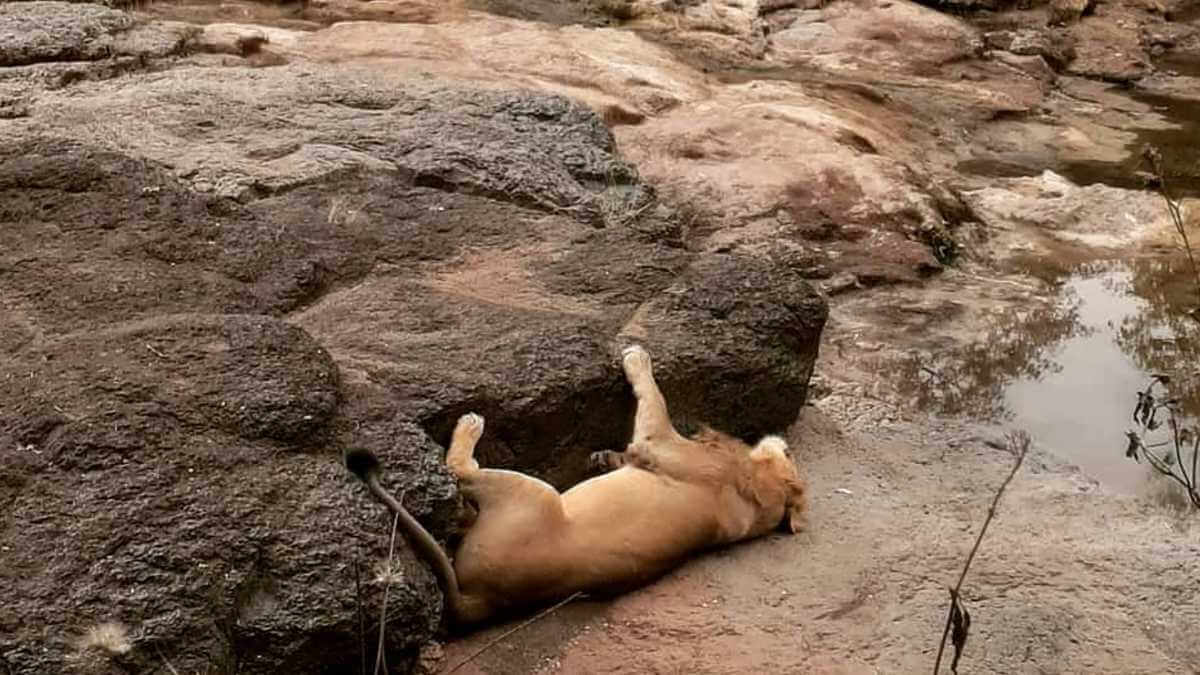 Gir National Park: It also known as Sasan Gir as it is one of the famous Wildlife Sanctuaries of India and having natural habitat of large number Asiatic lions among all over the World. It located in Gujarat State and this sanctuary is the only sanctuary in the World where lions roaming free in the forest.

The land spread over an area of 1412 square kilometers and the entire forest area of the forest is dry which proved good habitat for Asiatic Lions. There are many more animals available like Deer, Tiger, Lion, Sambar, Hyena, Jackal, Fox and Leopards.

More than 200 species of birds can be seen in Gir National Park and approximate 40 species of reptiles and amphibians like crocodiles, King Cobra, the Russell’s viper, Saw-scaled viper and Krait.

It was established in 1965 by the Nawab of Gujarat. The purpose to establish that incredible forest is for personal hunting.

Where is Gir National Park Located

Gir National Park located in 65 kilometers away from Junagadh, Gujarat, India. It was established by the Nawab of Juunagadh for use as a private hunting area. The area is spread over 1412 kilometers square. Best time to visit that park is between Decembers to March month in the year as April and May became too hot to visit that place.

Gir National Park has opened 16th October to 15th June every year. It known as one of the most protected areas in Asia because of its diversity.

One of the top best visited places in Gujarat State, where you can see lions roaming around your vehicle. An unforgettable trip gives you a lifetime experience. Plan to visit that awesome place in winter season. The place is awesome for nature lovers and photographers. Take your food stuffs and water bottles with you to improve the interest wondering that place and avoid dehydration. Take each and every moments pictures and videos.