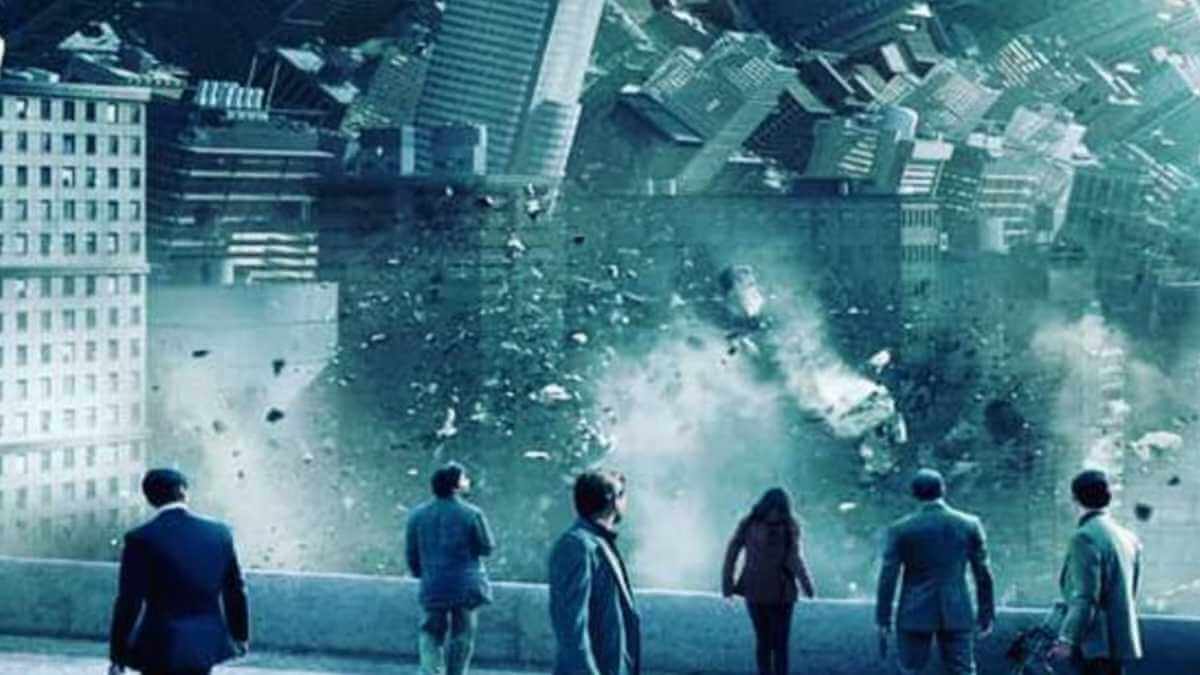 Must Watch Movies On Netflix: If you want to see bestest movie online on Netflix then it is very difficult to search because its consume lots of timeand after than mood spoiled so here I am going to tell you super duper hit movies list which are beyond imagination even you can’t blink your eyes while watching it.

Must Watch Movies On Netflix:Hollywood

It’s based on Mario Pujo’s Novel. It’s a Oscar winning crime based drama focusing a journey of famous gangster.

It’s seriously one of the best movies ever I see, personally I recommend you and it’s a sci-fi movie based on a mind game, you faced difficulty in dream under dream under dream and you have to wake up on time.

This is a Sci-Fi movie based on future that how human become just like a machines.

It’s a true based story of a American person that how he become criminal and a murderer.

It’s a movie based on a differences between fantasy, emotions, love and mythology. It’s an animated movie of Japan.

Must Watch Movies On Netflix: Best Movies on Netflix Bollywood

This movie starred with Kiara Advani, Akansha Ranjan and Taher Shabbir. Story related a life of college where a girl assaulted by sexual abuse and how she get justice, almost it’s a nice story

Movie starred with Jhanvi Kapoor, Pankaj Tripathi and Angad Bedi. Movie relates to girl’s dream who wants to fly in the sky, its described very well while the movie that how Gunjan achieves her dream.

This movie starred with Tripti Dimri, paoli Dam and Rahul Bose. A girl who get married in her childhood and how much difficulties he faced during childhood to a young girl and what actions she take all things has briefed very beautifully, you can’t blink your eyes.

This movie starred with Shivani      Raghuvanshi, Shweta Tripathi, Radhika Apte and Nawazuddin Siddiqui. It’s a thriller movie when a politician got murdered a small town corp how solved the puzzle beautifully explained in this movie.

Movie starred with Isha Talwar, Sayani Gupta and Ayushman Khurana. In a rural area how caste matters and what wrong happened with a girl how a corp gave them justice everything beautifully explained in the movie.

The best horror movies list available on Netflix is here where you can’t blink your eyes and literally you went to the world of reality, your skin goes shiver.

In this movie a psychopathic killer who has been claiming for female victims.

A girl went to a new house with her mother and step father then story begins which stop blinks your eyes.

It’s a story of dead journey where five friends went together, during their journey they done some mistakes where they free up demons but for survival finally only one friend left.

Basically it’s a South Korean movie, when a father and his child went to a train to meet her mother but it becomes totally a nightmare for them and the journey begins which bind you completely.

A policeman arrives in a Scottish Island to solve a mystery of missing child later on some incidents happened which is very interesting.

Must Watch Movies On Netflix: Good Movies to Watch

It’s a story about African boy who got neglected in his childhood by his mother which doesn’t meant to his mother that how much he get hurt.

This movie starred with one my favourite Hollywood actress Scarlett Johansson. Perhaps the experience which we get from this story is divorce is very horrible.

A story is just one of the best as how a person can balance his life with lots of responsibilities of his family, friend, business and lifestyle.

How a person saves life of their loved ones, in this movie you can reveal the reality of a normal person and it makes you bind whole the story.

It’s a well explained movie which showing a well understanding between an animal and a person.

1 thought on “Must Watch Movies on Netflix: Recently Available Movies List in Netflix”