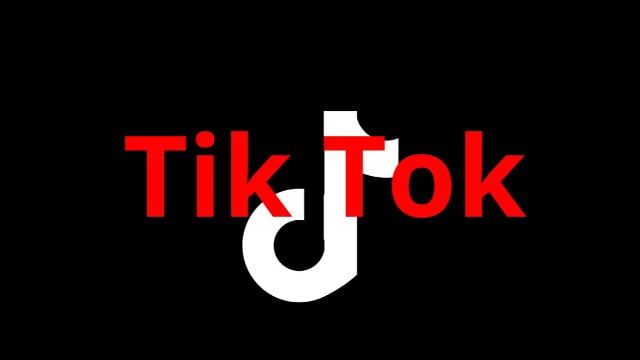 Tik Tok Musically: Before eleven days back exactly on 29th of June2020 a very serious matter happened,Tik Tok got banned In India Including all 60 Chinese apps due to national security concerns. The main reason is deadly clash happened between the militaries and a serious tension raised to the both countries in a highest level to long decades.

So in that critical situation Indian Government took a great decision to ban all Chinese apps in India. So those parents got happy who faced irritating moments by their kids. the first question is raised in every single person’s mind that what was tik tok.

Why it was banned in India?, and what it was their demerits?, So here I am going to tell you each and every answer which raised in your mind.

Tik Tok Musically : A platform where any person can create short, shareable videos ranging from funny to serious. It was just like YouTube. Tik Tok is an interactive world of videos that lets you connect with friends and admirers through likes, comments, shares and even duets.

Tik Tok Musically Tik Tok even spawns its own celebrities. It was available on ioS and android both. You could download it through Play store, but now a days it got completely banned. On play store it seems like it could be downloaded but when you want to install it, it seems like network is not available.

In 2016 Tik Tok was only available in China but after 2017 Tik Tok was launched in other countries also and it was developed by a Chinese developer Bytedance. But their is an important information about Tik Tok that it got more popularity in India more than other countries. But the number of users was more in America comparison to India.

Why is Tik Tok always being in Controversies?

Tik Tok Musically Tik Tok has been removed from the play store after the Madras High Court announced a ban on it. As Tik Tok have 120 million monthly users in India. And due to this app many incidents occurred.

. This was really like a pandemic disease. Youngsters gave their much more time to this app to record their unnecessary videos and want to show their hidden talent which was totally useless and during making these videos many cases happened of accidental death.

Many families lost their young adorable child. And one more thing not only youngsters, kids also got trapped by this app. They got a serious habit to make this app much more important.Many people used to go dangerous places like- Lakes, Mountains, Rivers, Seas, Roofs, long heighted buildings and long

India has been a big market for China

If we talk about low price products then we all Indian know very well that in a low budget you can purchase Chinese products very easily. Like- Chinese mobiles, Chinese toys and many more electronic things etc.

But after June 2020 we all Indian started to boycott all Chinese materials and start depend in only Indian products and now we all are happy to being a self dependent country. So we all really proud to be Indian.