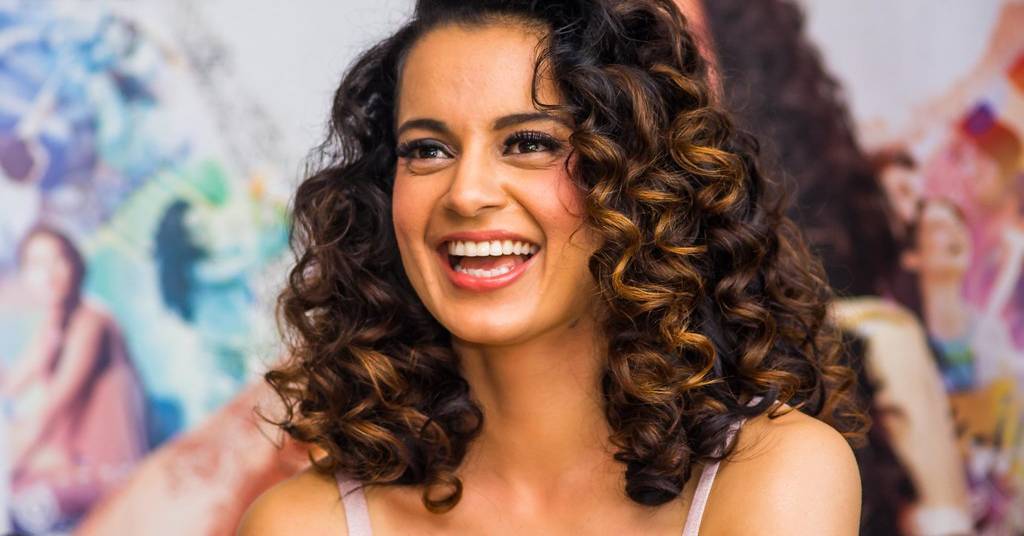 As we know very well that our Bollywood queen Kangana Ranaut always being in controversies. So recently her tweets being a rumor in the nation and misunderstand many of us. But I must say one thing here that she is very talented very energetic and truthful person as I ever know in Bollywood, As we know very well on Sushant Singh Rajput’s case no person from Bollywood come along for the Justice of SSR but only she is one of our Bollywood queen come and support SSR for his Justice

She is the lady who faced many difficulties in her life but she always being ready to support the right one and never lied in any condition, she is the true face of a girl without any fake expressions.

So behalf of her tweet, Local court in Karnataka asked police to file FIR against bollywood actor Kangana Ranaut, and the Tumkuru district police registered a case against her tweet for farmers. The court directed to book a case based on complaint by Lawyer Ramesh Naik.

Mr. Ramesh Naik has said that my case against Kangana Ranaut is not to gain any publicity it’s only to convey her that she did wrong, when farmers protest against any government policy on the streets, that doesn’t meant they are  terrorists as she thinks. As I have joined many such types of protests so am I a terrorist? I need clarifications on this and that’s why I am fighting that case, Mr. Naik said.