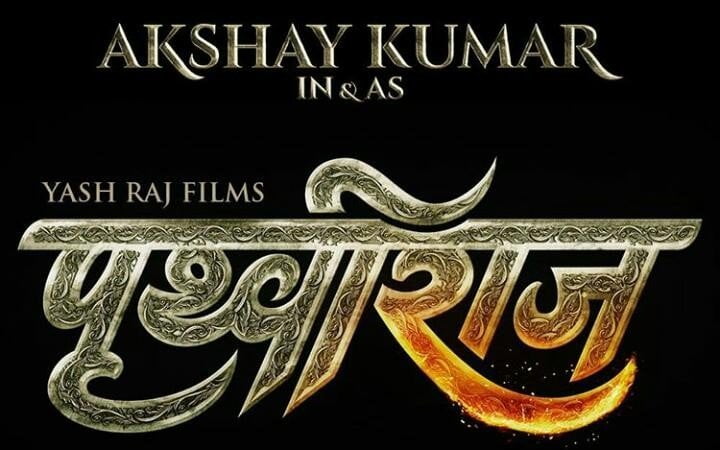 Prithviraj 2020: Released on Next Year

This movie has to come very soon but due to corona virus pandemic its shooting has been started late after six months. Director has said that team are very happy to return over the sets and very excited.

In this movie there are two more heroes who will play other roles that are Sanjay Datt and Sonu Sood. Yet there is no confirmation of exactly release date of this movie, might be it’ll released on next year mid.

Manushi Chillar is an Indian model and actress. From Rohtak Haryana State. She is 23 years old and her date of birth is 14 May 1997.She is debuted with her first movie opposite to the lead role of superstar Akshay Kumar, and there is a rumour also that her second movie is coming with Vicky Kaushal.

Beyond of this in now a day Akshay Kumar is also busy in the shooting of his upcoming movie Bell Bottom. It’s an Indian spy thriller movie opposite to Vaani Kapoor. This movie is directed by Ranjit M Tewari and written by Aseem Arora and Parveez Sheikh.  There is also two other heroines Lara Dutta and Huma Qureshi in other roles.

This movie is produced by four producers that are Jacky Bhagnani, Deepshikha Deshmukh, Vashu Bhagnani and Nikkhil Advani. This movie initial date has been announced that is April 2, 2021.