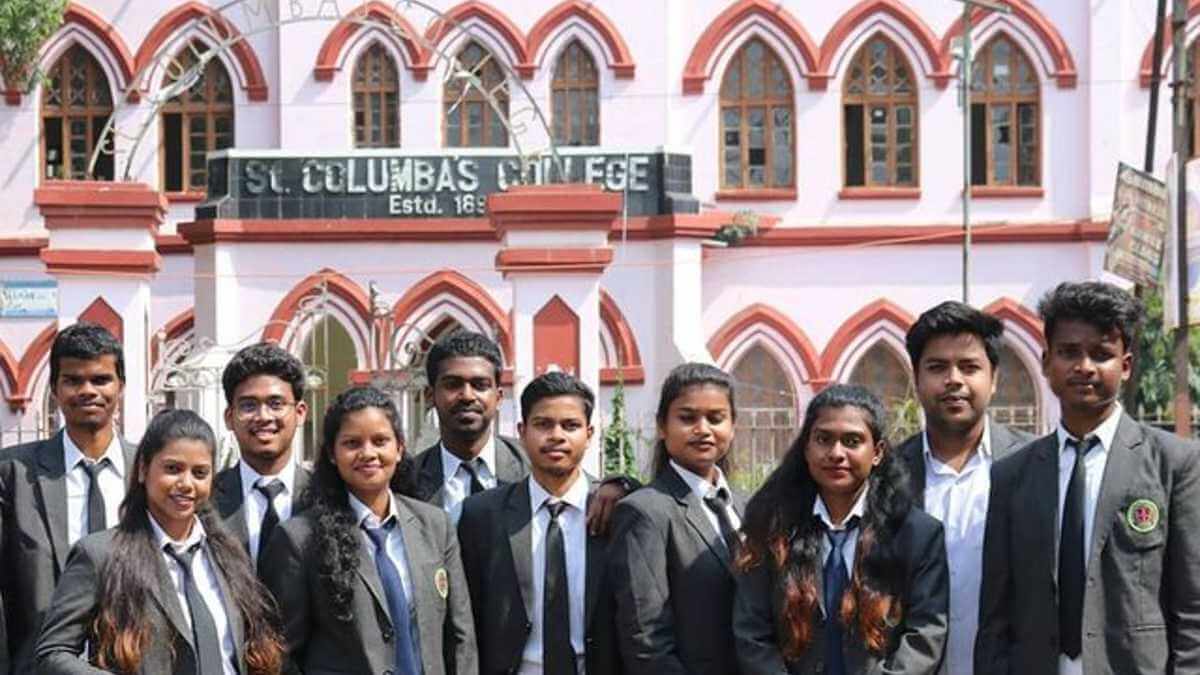 How to get Admission St. Columbus College

If any candidate passed matriculation with highest percentage at least above 60% then they can fill a form to apply an admission in Saint Columbus College. The candidate who has higher percentage can get admission on priority basis. But after applying for admission they have to pass again one test exam also, then on merit list they got selected.

The nearest bus station is Hazaribagh bus station which is just in walking distance of 5-10 minutes.

St. Columbus College of Hazaribgh found as one of the best college of Hazaribagh, Jharkhand. Nearest to those College lots of lodges, hostels are separately available for boys and girls. The college available in a posh area which well connected with major road lines. The candidate who gets brilliant percentage can get admission there easily but after passing entrance test.

Many courses options are available in an affordable fee structure. College is under care of government and affiliated by Vinoba Bhave Univesity, Hazaribagh and Jharkhand, India.

Tomb of Tansen: Legend Tombs Located Together another is Tomb

3 thoughts on “St. Columbus College Hazaribagh: How to get Admission in this College”