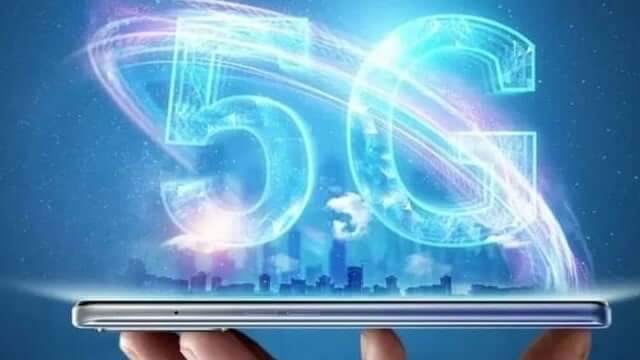 Upcoming Realme Phones: Realme stepped his foot in the Smartphone market in 2018, some four years ago. But now it became a big company that is competing with some other Chinese and Non-Chinese brands by offering many feature-packed smartphones.

Realme is one of the fast-emerging brands. Realme is already holding the mid-range smart phone’s market, and it also is trying to make a grip in the budget and flagship market.

Expected that Realme would launch more Smartphones than the previous year. This year, it has already launched some 5 G phones along with some 4G phones like Realme X7 series, Realme Narzo 30 series and Realme 8 series.

So let get started with the confirmed Realme phones

Globally announced in March 2021 that these two phones are the flagship smartphones launched by Realme, and possibly it could launch in India in the first week of June.

Some of the specs of Realme GT 5G are;

It re branded to Realme X7 max. This phone will come with a 6.43-inch 120 Hz refresh rate super AMOLED full HD+ display, and it would be India’s first phone powered by the MediaTek Dimensity 1200 5G processor.

It will be a triple camera smartphone with a 64 MP primary camera, 8 MP wide-angle camera and a 2 MP macro camera. It is expected that it contains 4,500 mAh battery with 50W fast charging support.

Realme is preparing to launch Realme 8i. The Realme 8i will include the MediaTek Helio G80 t chipset. We presume that it would be the cheapest Realme 8 series smartphone in India.

Other than this, it would be a Quad camera setup at the back with a 64 MP primary camera, 8 MP ultra-wide camera, 2 MP depth camera and 2 MP macro camera. This smartphone features a 6.43-inch IPS LCD display. A 5000mAh battery powers this smartphone.

This smartphone lies between the two earlier launched smartphone, Narzo 30A and Narzo 30 Pro. Discussing the rumored features of this smartphone, this will be fed by a gaming chipset MediaTek Helio G95, a 5000 mAh battery, 30 W fast charging support, 64 MP triple camera, and the software contains Realme UI 2.0 based on Android 11.

Realme is working on its latest Q series smartphones in the 5G category. There is nothing officially released about the specs, so we can’t say about this smartphone’s upcoming specs.

However, these smartphones believed to be the mid-range smartphone not be the flagship smartphone, as Realme has already launched some of its flagship phones in the market. These smartphones bring flagship performance at an affordable price. Some rumored Q series of Realme are Realme Q3 5G, Q3 pro 5G, Q3i 5G.

This is the list of upcoming Realme phones you can expect that will be released in this year. So select your desired one and enjoy the features according to your budget. As Realme is one of the trustable smartphone in the market who provides superb smartphones in low budget, having lots of smart features.

Freedom 251: Do You Know The Scammers Collected a Huge Amount

1 thought on “Upcoming Realme Phones: Check it out Before Buy Any Smartphone”