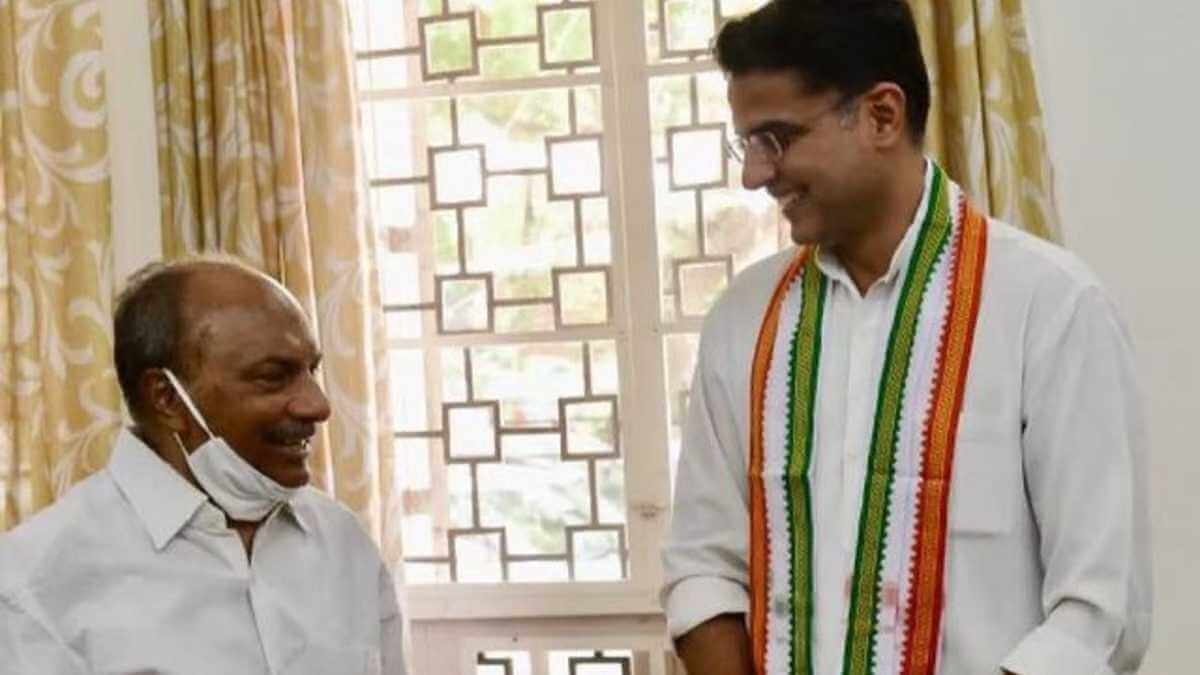 In now a days’s one phenomena is much highlighted in the news that is about Sachin Pilot. So the first thing arises in mid that who is Sachin Pilot?

And what he did that highlighted in news in daily basis. So today I am going to tell you each & every possible answer.

Sachin Rajesh Pilot (born 7 September 1977) is an Indian politician. He was the former Deputy Chief Minister of the state of Rajasthan and former President of the Rajasthan Pradesh Congress Committee. As member of the Congress party, he has represented the Tonk assembly seat in Rajasthan since 2018.

Pilot was previously a member of the Indian Parliament for the Ajmer in 2009 and Dausa constituencies of Rajasthan, becoming the youngest member of parliament when he elected from the latter seat in 2004, aged 26. He lost Lok Sabha election from Ajmer constituency in 2014. He served as the Minister of Corporate Affairs in the second Manmohan Singh Ministry.

Pilot was born in Saharanpur city of UttarPradesh. He is the son of the late Congress leader Rajesh Pilot and Rama Pilot. His father was a Union minister of India. His ancestral village is Vaidpura in Noida.

He studied at Air Force Bal Bharati School, New Delhi, and holds a B.A. from St. Stephens College, University of Delhi, a diploma in marketing from  I.M.T. Ghaziabad and an MBA from the Wharton School of the University of Pennsylvania, Philadelphia, USA. He employed with the Delhi Bureau of the British Broadcasting Corporation and then with American multinational corporation General Motors for two years.

The most recent incident of Pilot being sidelined during the state government’s battle with the Covid crisis. Pilot not a part of the core team constituted by the state government to handle it. Ashok Gehlot preferred to hold meetings himself, despite Pilot working hard to increase MNREGA work days and taking the sanitisation drive to the rural areas.

In a one word media says that Pilot destroyed his own Congress party and hidden he works for BJP. But After Rahul Gandhi intervention, Congress willing to give another chance. According to a Congress national leader in Jaipur, the party’s doors are still open for Pilot because Rahul Gandhi has instructed that despite all the provocation, he should be given another chance.

Sources said that Ahmed Patel, a leader very close to Congress interim President Sonia Gandhi, is in contact with the former deputy chief minister of Rajasthan and is talking to him.

Sachin Pilot’s has a future in Congress or Not ?

Former union minister and Senior Congress leader Veerappa Moily on Wednesday said that if at all there is a political future for Sachin Pilot. “Whatever grievances you have, it needs to be resolved within the forum of the party.

There is no hurry for Pilot. If at all there is a future for him. He says he won’t join BJP, it is good,” Moily said. The former Union Minister Moily further said that Pilot could not become Chief Minister as in Congress; the high command sends an observer and opinion of MLAs is ascertained, be it in Madhya Pradesh or Rajasthan.

The Rajasthan assembly Speaker, who entertained petitions seeking disqualification of Congress leader Sachin Pilot and 18 rebel MLAs, has ample powers under the Tenth Schedule of the Constitution and the Members of Rajasthan Legislative Assembly (Disqualification on the Ground of Defection) Rules to return a verdict bolstering CM Ashok Gehlot’s grip over party MLAs.

Can Pilot survive outside of Congress

Sachin Pilot clarify on Wednesday that he would not join BJP, the options left before him could be to join a non-BJP party or float his own political outfit—that is in case he decides to leave Congress or the party expels him in the coming days.