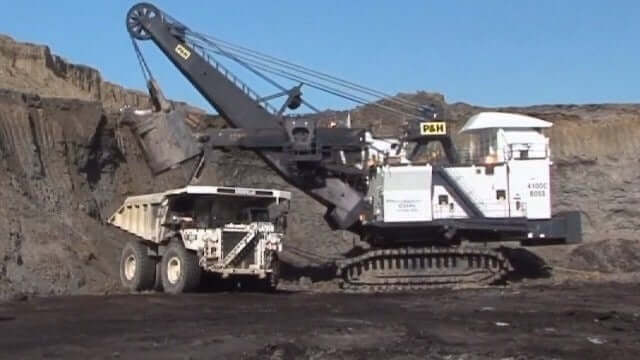 As in this state there is much more natural resources founded in a huge quantity like Manganese, China Clay, Dolomite, Limestone, Soap Stone, Fire Clay, Apatite, Gold and Uranium etc.

In whole Jharkhand Jharia is the largest coalfield of the state. As the total number of mines founded in Jharkhand are nine. Here is the all list of that coal mines with the district name.

The total nine coal mines of Jharkhand State are:

Approximate 83.15 billion tones founded in Jharkhand state. Mining are done in these districts of Jharkhand- Jharia, Dhanbad, Ramgarh, Giridih, Karanpur and Bokaro. State is one of the richest places of India in coal mines and the best quality of coal have hard, brittle, black lustrous which containing high percentage of fixed carbon and low percentage of volatile matter.

There are totally four types of Coal

Dhanbad known as the coal capital of India. It is one of the richest places of Jharkhand state, its coal industries and factories as it is one of the most successful commercial areas across in India.

States where Coal founded in Large Number in India

India mainly coal founded in large number in the region of eastern and south-central India,

Coal is important for industrialization as it is a used for source of energy for generating power, manufacturing for steel and production of cement.

In the World Largest Coal Producing Countries are:

Best Time To Visit India: After Reading This You Must Plan

1 thought on “Coal Mines in Jharkhand: Do You Known Interesting Facts About Coal”